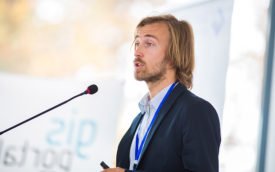 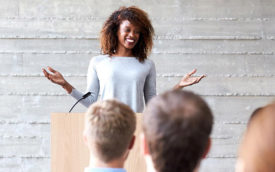 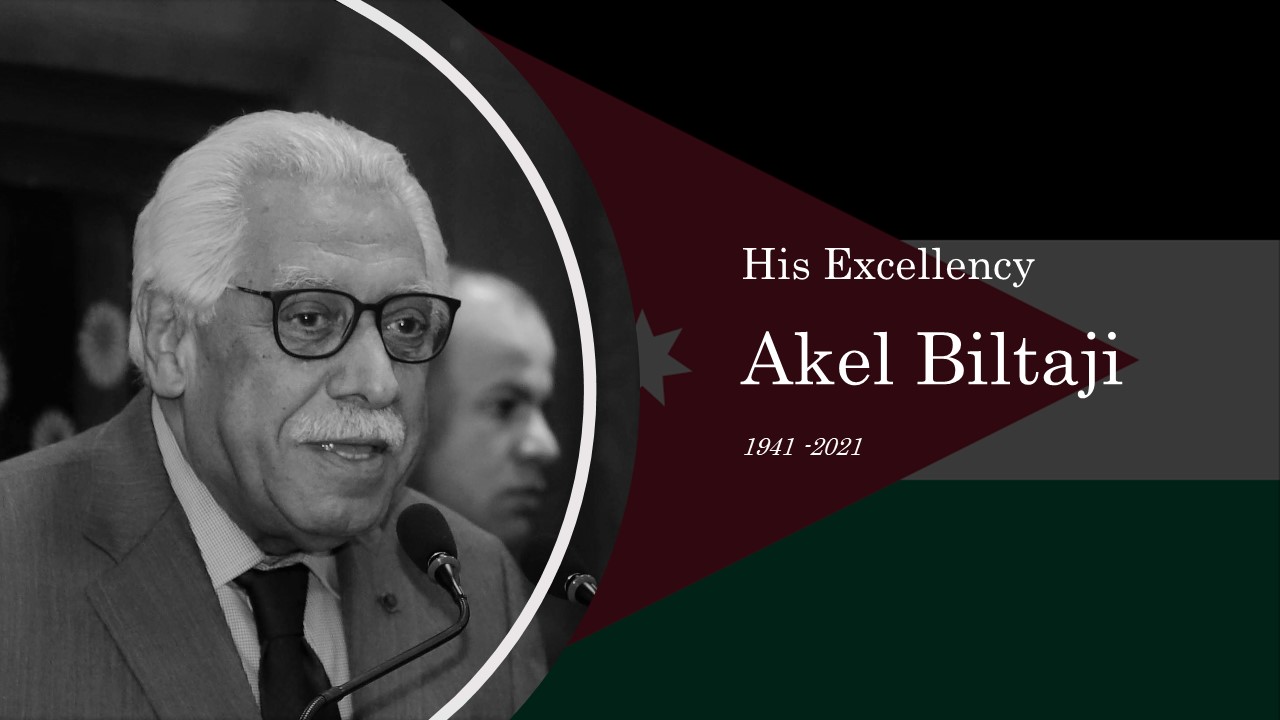 Former Minster of Tourism and Mayor of Amman Akel Biltaji has sadly passed away.

On 28 February 2021, His Excellency Akel Biltaji died from complications related to COVID-19.

Biltaji is the former mayor of Amman and previously held positions as the Minister of Tourism for Jordan and Senior Advisor to King Abdullah.

Akel Biltaji represented his country in a number of national, regional and international forums and conferences, including the 2018 Resilience Council Summit in Jordan.

Leaders across the travel industry have paid tribute to him:

“ He was the father of Jordanian tourism and taught me much of what I know.  If it weren’t for Akel, I might not have joined the travel industry.  He was like a brother and will be sorely missed but his mark will never be forgotten.” – Dr. Taleb Rifai, Co-Chair, Global Travel and Tourism Resilience Council

“I have worked with His Excellency the late Akel Biltaji for almost two decades and saw him with local communities in Jordan and in international forums around the world. Regardless of the stage he was on, he had an unrivaled ability to capture both hearts and minds of international tourism industry leaders, journalists, politicians and entrepreneurs. Whether as minister, Mayor of the capital Amman or Advisor in the Royal Court, he demonstrated himself as a true leader: a scholar, a history buff, a sharp executive, and a force for bringing people from all religions together. With his intellect, hard work and charm, he elevated Jordan’s position as a first-class tourism destination. He will be missed in Jordan, and will be missed by the international tourism community.”   – Ibrahim Osta, Chief of Party, USAID Developing Sustainable Tourism in Bosnia and Herzegovina (Turizam) and former Chief of Party, USAID Building economic Growth through Sustainable Tourism, Jordan.

“I worked with him for the last 20 years, he was kind, brilliant and a true leader in the development of tourism both in Jordan and around the world.  He was a great believer in personal friendships, he will never be forgotten.  What an incredible legacy.” – Daniela Wagner, Group development Director, Jacobs Media Group

“Akel was a voice for peace, for common sense and for understanding; for compassion and intelligence. He and I shared 23 years of a great friendship. We traveled the world together — to and through Jordan, then New York, Washington D.C., Los Angeles, Dubai, London, China and Hong Kong, just to name a few. He quoted as easily from the Bible as the Torah or the Koran, and understood the essential need for common ground in the conversation.  And I owe him so much, both personally and professionally. I so admired and respected his vision, his mind, and loved his voice and his sense of humor. You didn’t just talk with or to Akel…you experienced history. He said what he meant and he meant what he said — and he spoke not with just great diplomacy but with passion and context. He was more than just a great ambassador on the world stage for Jordan and Jordanians, he was an ambassador for the brotherhood of man, for clarity and for dignity, and…for hope. And I will miss him greatly.” – Peter Greenberg, Travel Editor/journalist, CBS News

“I was lucky enough to have Akel Biltaji in my life for more than 21 years and every moment I got to spent with him was both inspirational and to be cherished. Akel for sure shaped my business and personal development, hiring me 21 years ago to represent the Jordan Tourism Board in the UK. Akel was one of the most dynamic leaders I have met and I always remember  being mesmerised with his rhetoric on a number of occasions but never more so than when we brought so many of the travel industry to Jordan for the Guardian travel awards and he gave a keynote at the Citadel in Amman that is remembered  to this day by so many . Akel certainly put Jordan on  the global stage and I know how proud he was of so many of his success stories, his peace though tourism being just one of many. But Akel was also a wonderful family man, always asking about mine and talking about his, one of my other treasured memories was when he was Mayor  of Amman and I was in the city with my young sons  and he came by our hotel and picked us all up and drive us around “his” Amman for the evening.

The tourism world has lost one of its most charismatic and charming gentleman but his legacy will live on in Jordan and globally and there will always be a special place for him in my heart. ”  – Debbie Flynn, Managing Partner, Global Travel Practice Leader, FINN Partners 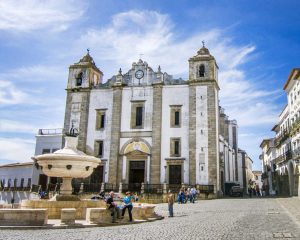 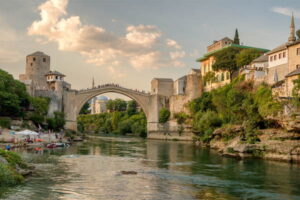 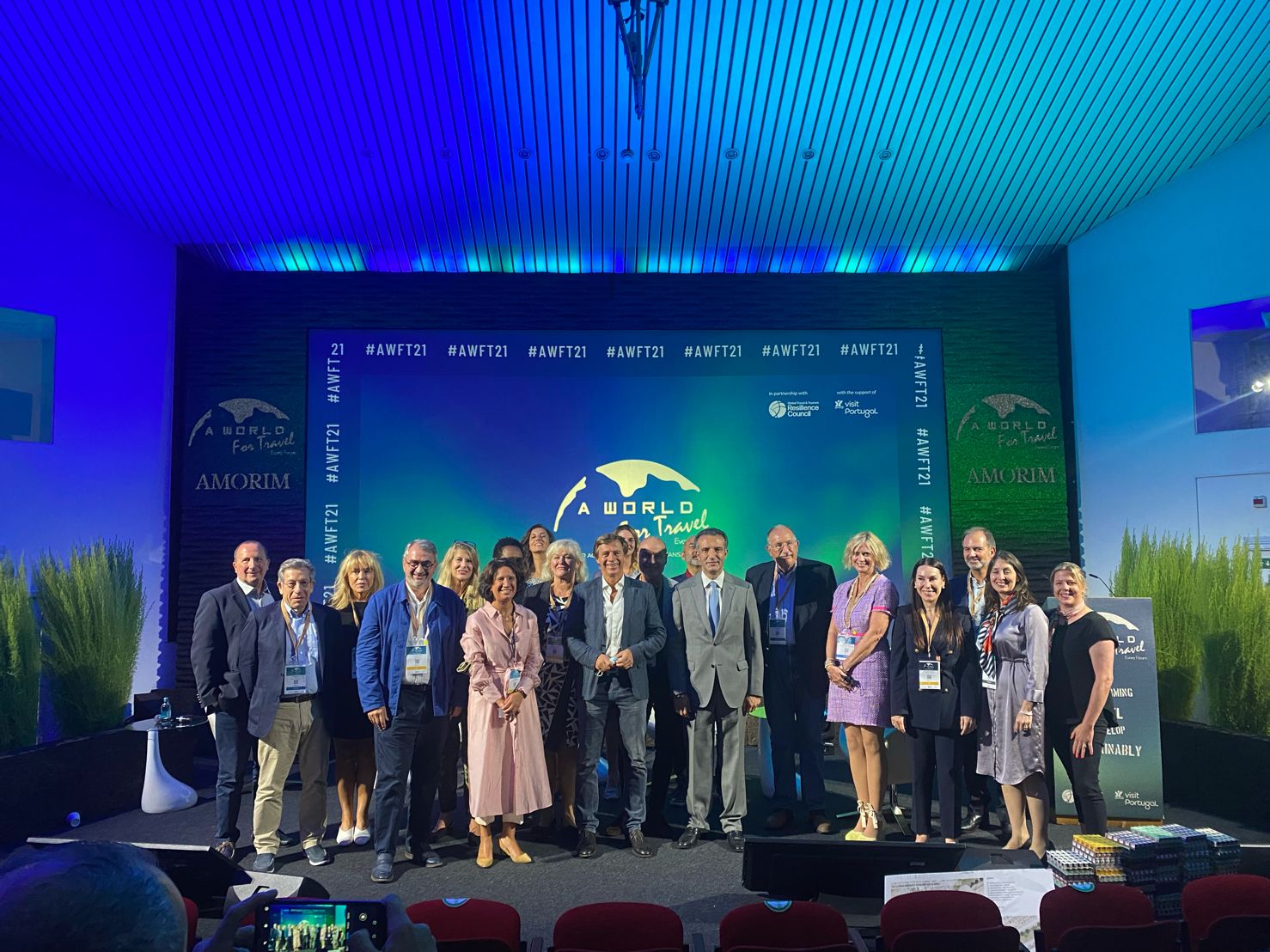 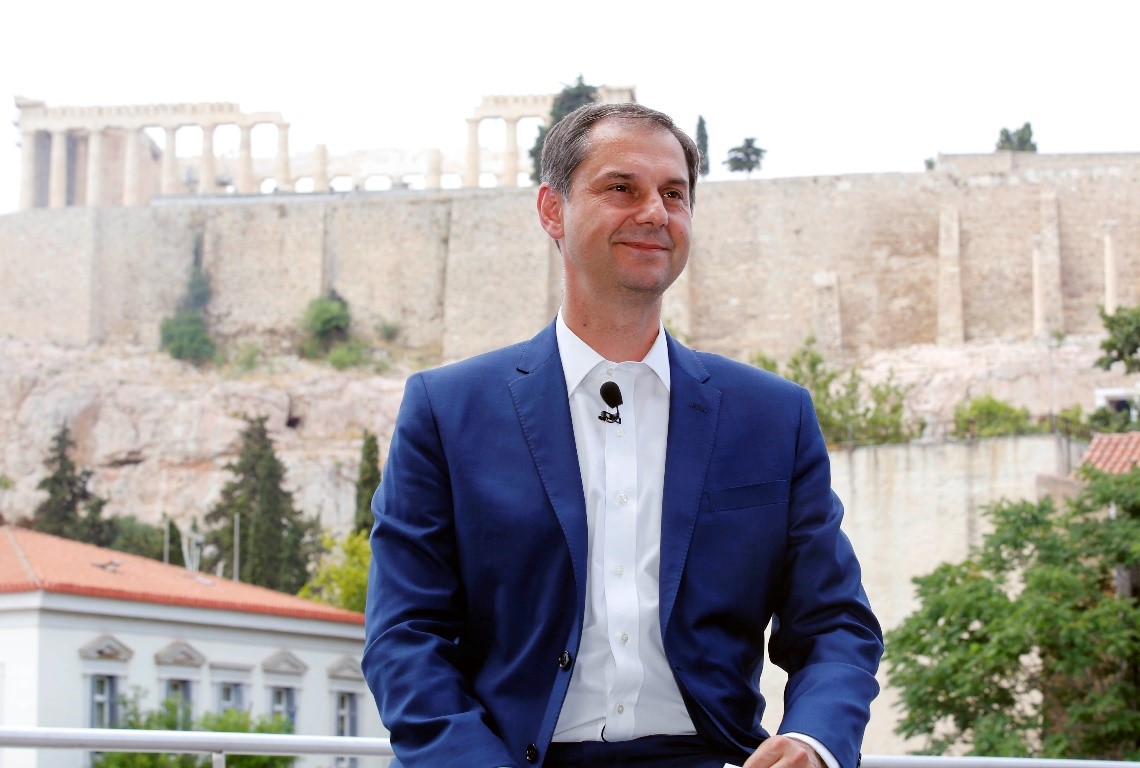 An Interview with Minister Haris Theoharis, Minister of Tourism, Greece